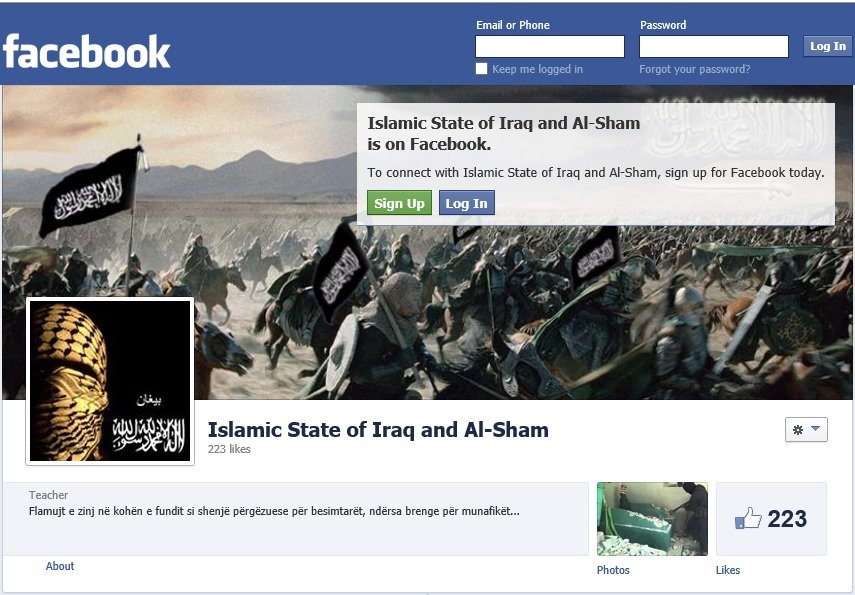 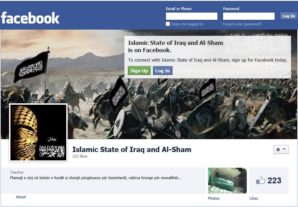 A recent Senate Senate Intelligence committee report noted that violent terrorist extremists groups like al-Qa’ida, Boko Haram, Al Shabaab,  the Islamic State of Iraq and the Levant (ISIL) have demonstrated that they can successfully use the Internet to recruit, train, radicalize, fundraise and inspire  attacks. The report also notes how the US government, particularly the intelligence community must do more to fight against this kind of propaganda online.

The report notes that through popular public websites,  video sharing and social networking sites, terrorists can spread their violent extremism and hate filled ideology and misleading information online very effectively. This is having the effect in many cases of diminishing the effectiveness  of U.S. Government campaigns to counter extremist content online.

“The Committee believes that the U.S. Government as a whole, and in particular the Intelligence Community, must improve its efforts to understand the full scope of terrorist groups’ messaging campaigns and communications methods online.

These efforts will not be confined solely to intelligence analysts; operational personnel, including intelligence and defense officials, must be aware of how terrorist groups make use of open source messaging.

The Director of National Intelligence and the Under Secretary of Defense for Intelligence will jointly brief the congressional intelligence committees on a plan for improving the use of open source information throughout the Intelligence Community and the Department of Defense (DoD), including the U.S. Special Operations Command.

See related video: Can We Fight ISIS on the Internet?  https://www.youtube.com/watch?v=j6_hyFQUNLo

The following commercial is airing on Arabic channels to dissuade people from becoming suicide bombers.

What do you think happens to suicide bombers in hell – Do you want to die eternally? Eternal in Hell Boko Haram https://www.youtube.com/watch?v=vG99MOJzZZY