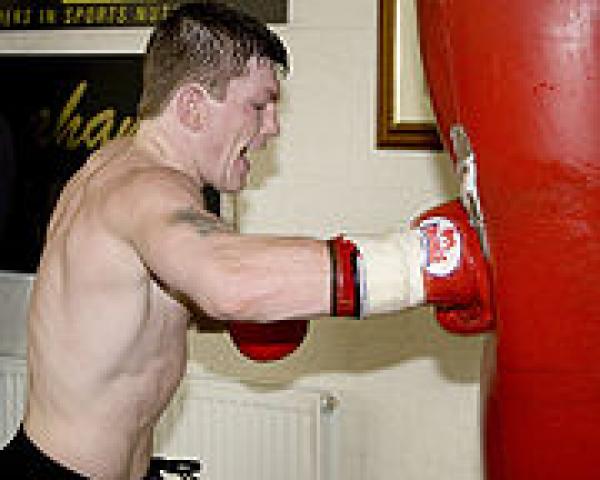 The real reason why Pacquiao agreed to fight Ricky Hatton is not really the three bottles of beer that his adviser and friend Rex “Wakee” Salud consumed as his way of convincing Manny Pacquiao to accept the offer of Hatton camp but more than that, there are other compelling reasons that led to his final decision.

Earlier it was announced that Manny had no choice but to accept the offer because his friend Rex Salud accepted Pacquiao’s challenge to consume three bottles of beer for him to give his consent. Salud has been trying to convince Pacquiao to accept the Hatton offer because it was a good offer, he said. Pacquiao knows that Salud is a non-beer drinker and he knew that Salud cannot do it.

Manny Pinol, Vice-Governor of Manny’s province and himself a friend of Manny Pacquiao, has written a very enlightening article about the real reasons why Pacquiao ultimately made the decision to fight Hatton on the basis of his last offer. Here is the link to that article for the reader’s full appreciation. Philboxing.com

Manny Pacquiao has in the meantime decided to stay in his home country, the Philippines, to be with his family before he goes back the US for a promotional tour which includes a visit to England.

Pacquiao’s lawyer and adviser Atty.Gacal announced earlier that Manny will attend to his studies at the local college and spend more time with his family. Manny’s wife Jinkee has just given birth to a beautiful baby girl in Los Angeles, California a few weeks ago. Jinkee and her daughter flew in to the country the other day from California to spend time with Manny and the rest of the family.