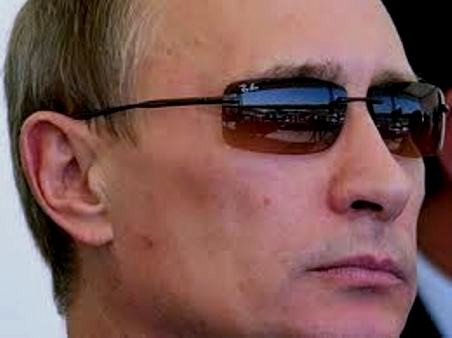 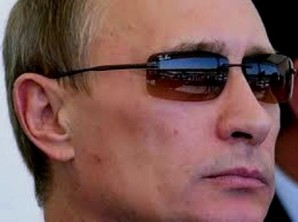 President Putin of Russia suggested the policy of supporting terrorists in Syrian conflict by the United States is short sighted and dangerous. rt.com

President Vladimir Putin spoke frankly about the quandary the U.S. finds itself in Syria in 2012, which many discounted at the time.

Today his prophetic warning is turning out to have been true.

Responding to a specific question about the controversial policy of some Western nations for their sponsorship of terrorism and certain terrorist groups in Syria, Putin had this to say:

“You know when someone aspires to attain an end they see as optimal any means will do. As a rule they will try and do that by hook or by crook and hardly even think of the consequences. That was the case during the war in Afghanistan , when the Soviet Union invaded in 1997. At that time our present partners supported a rebel movement there and it basically gave rise to al-Qaeda – which later back fired on the United States  itself”, he said (see video link in article: Putin Suggests West Uses Al Qaeda to Bring Down Assad http://atlanticsentinel.com/2012/09/putin-suggests-west-uses-al-qaeda-to-bring-down-assad/ ).

Applying that same example to the current situation in Syria Putin said:

“Today someone want to use militants from al-Qaeda or some other organization with equally radical views to accomplish their goals in Syria. This policy is dangerous and very short sighted. In that case, one should unlock Guantanamo, arm all the inmates and bring them to Syria to do the fighting. They are practically the same kind of people. But what we should bear in mind is that one day these people will get back at their former captors. On the other hand, these same people should bear in mind that they would eventually end up in a new prison, very much like the ones off the Cuban shore.”

The Guantanamo Bay detention camp is a controversial detainment and interrogation facility of the United States military located within Guantanamo Bay Naval Base, Cuba.

The interview ended with Putin warning those nations that support al-Qaeda of “dire consequences” for their short sighted policy in this regard. Russian president Vladimir Putin speaking on RT television, September 6, 2012.