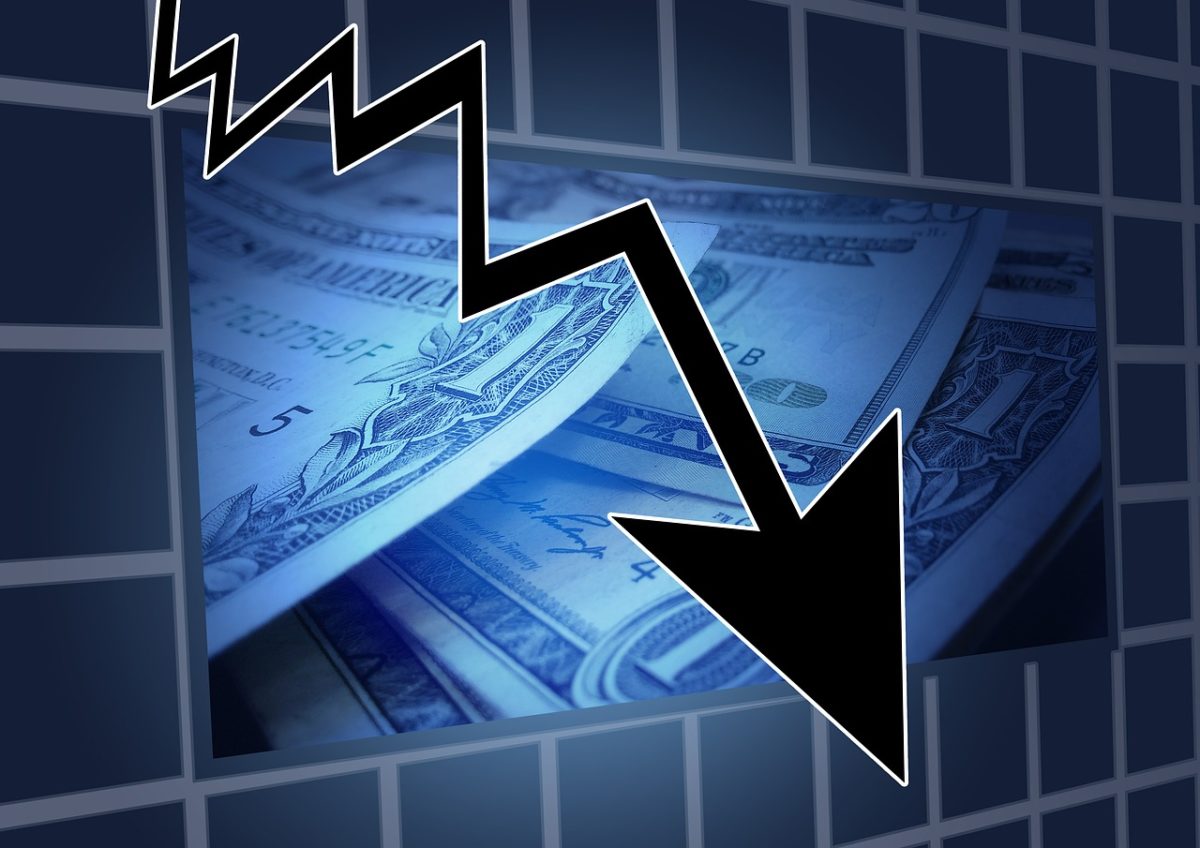 It’s what every investor is asking. What every investor is always asking: is a stock crash imminent? You can go back to any period in recent history and you will find an expert warning that the end if nigh, so threats of doom and destruction are not new. However, in recent years we have had more reason to worry. The price of oil has taken a nose dive and is struggling to get back up. The United States has a president hellbent on undoing everything that has been carefully laid in place over the last few years. And tensions between the world’s biggest superpowers are at their highest since the cold war.

So, it’s time to bring that question to the fore again and ask if we are indeed at the precipice of a big stock market crash.

Don’t Focus on the Markets

The important thing to consider when taking this question into account is that the markets rarely tell you what you need to hear. For instance, people will always look to buy shares in Apple and as a blue chip company with a firm grasp on the world’s tech, it will always prosper. The same goes for any other major stock market.

If you move away from these stocks, however, then you begin to get a better indication of what might be ahead. The price of gold and silver is a perfect example of this. When investors are worried about a crash, they move into precious metals. They begin sinking their money into gold and silver, and these metals go up.

The price of oil is also a good indicator for the opposite reasons. Oil has an effect on a lot of markets and on the finances of the global economy. If the price of oil has bottomed out, then those markets will be strained and that economy will struggle.

Which brings us to two stark warnings for 2017.

Oil is Down; Gold is Up.

Oil had struggled a couple of years ago, but a major change in production ordered by OPEC helped to stabilize it above $50 a barrel. That was a price that held a little more promise and made a lot more sense. But this week it has taken an inexplicably large hit, dropping nearly 10% and ducking under $50 a barrel. What’s more, many are predicting that it will continue to fall.

At the same time, gold has been on the rise of the last 12 months and into 2017 it is higher than it has been since early 2013. This week it has continued to climb as more investors rush to precious metals as a way of safeguarding their finances against what is beginning to feel like an inevitability. But is it actually going to happen?

Maybe, but Probably Not

If you listen to the tabloids, who are the kings of scaremongering. then the end is almost certainly nigh. But the truth is, the markets usually find a way to right themselves. It is likely that we will experience a slump in the near future. With the UK pulling out of the EU and Trump wielding his sword on the global political scene, international trade is going to suffer and this has an impact on the stock markets.

We may experience something akin to the tech bubble of the 2000s. This is when many companies thought to be overvalued plummeted in price and took the rest of the markets with them. If you look at the valuations of companies like SnapChat, which don’t really have the incomings of a big businesses but are valued as such, then it certainly seems like the market is due a wake-up call.

Filed under: Business, Stocks
Share Tweet Pin G Plus Email
previous article: How to Recognize the Signs of Depression in Your Life
next article: Meals and Treat Ideas for Special Occasions