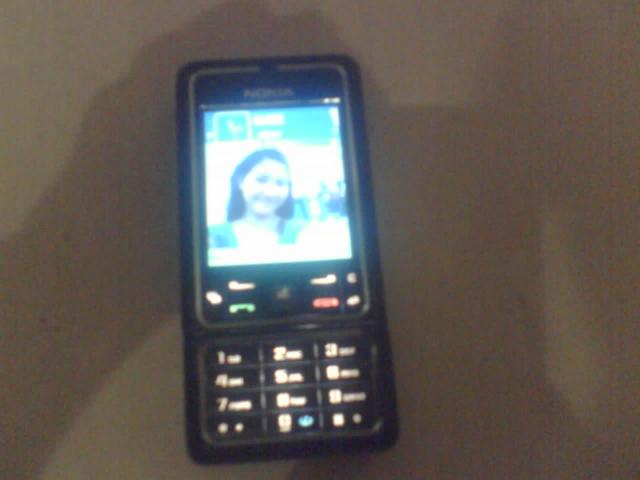 Mobile phones are the electronic accessory of the ’90s, and show no signs of relinquishing their status in the new millennium.  Mobile phones are most helpful in emergencies – if your car breaks down or if you need medical attention.  But many people use them simply to keep in touch with the office or the babysitter, or to make social plans.

In the meantime, mobile phone operators in most countries in Asia have been rushing to be the first to introduce new services to the market.  Consumers, however, do not seem to be snapping these up at the same pace, still favoring the most basic service there is – text messaging.

Most mobile consumers in Asia, North America, and Europe feel that short messaging service (SMS), more popularly known as text messaging, is indispensable to them.  More than 40 percent feel the same way about MMS, while 38 percent see mobile e-mail in the same light.

Based on the survey results, mobile consumers the world over still prefer the more basic services over the newer, more advanced ones.  Of the 14 services included in the survey, SMS or MMS alert claimed the fourth spot, instant messaging took fifth place, web browsing and searching ranked sixth, financial transactions placed ninth, and downloading content occupied the tenth spot.  Most basic phone models can handle these services.

Services requiring more high-end and specialized handsets were relegated to the bottom half of the rankings.  These included location-based services, mobile radio, mobile TV, video calling, and video sharing.

Mobile gambling has also yet to take off in the three markets included in the survey, which ended up occupying the bottom rung.

The survey commissioned by GSMA, which was conducted by independent research firm Circle Research, involved 3,061 respondents from 15 countries in the three markets.  The survey aims to "enable players in the rapidly evolving mobile services market to address key strategic and tactical marketing challenges."

Filed under: Business, Media & Tech
Share Tweet Pin G Plus Email
previous article: Serendipity at the Salad Bar or How to Keep Your Plate of Salad Healthful
next article: Mistaken For A Boar, A Trainee Teacher Shot.