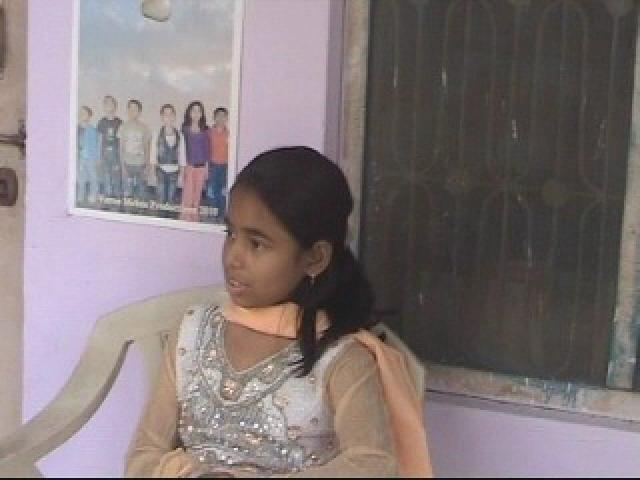 Recently The cast of the upcoming sci-fi action thriller film ‘The Wonder Stone’ gathered to give details about
the movie and their characters. we asked them questions about the film. The actors present there were Mansi Sharma,
Arya Varshney, Umang Pandey and Nishant Pratap Singh –

Reporter : Why it is shot in the documentary format?
Arya : Because we wanted to keep it totally natural. We are trying to tell a story that can look true to people by all means. Something that could happen to you, me or any person walking on the road. Any unnecessary glamour could
have ruined its flavour. The Fx of this glamour shall add the required tastes to the film.

Describe your Expierence working with Varun Mehta?
Nishant : Varun Sir has a great vision of his own. His method of narration is very strong and gripping. We all enjoyed working with him. His passion for making this film was unbelievable. Once we had to shoot in the middle of the scorching sunlight and it was difficult to do that particular scene. But he made us believe that we could do that scene
efficiently.

Did you perform the stunts for the film yourself?
Umang : Yes we did, it was difficult sometimes, we suffer from some bruises and wounds, but we were happy with what we did.

Reporter : Why should anyone watch ‘The Wonder Stone’?
Nishant Pratap Singh : If you want to watch a good realisitic fictional story with great amount of FX and you can proudly
feel that it is something that can give our country a boost to make many other great movies like this….SO PLEASE DO WATCH IT…

The movie is written and directed by Varun Mehta and will be released in the last week of December 2010.