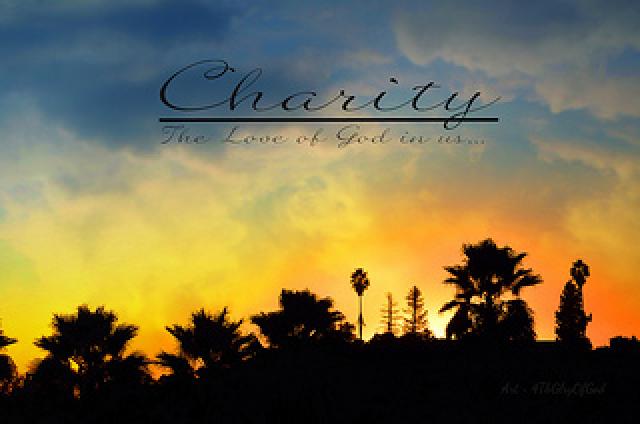 People are vampires alive and living among today’s society? According to an ABC News article, the people in Zorazje in a Serbian village are terrified that Sava Savanovic, a vampire from long ago, has come back to life and is lurking and roaming somewhere in the mountains of western Serbia and is just waiting to commence his attacks on people again.

The article stated the people are frightened because the home Savanovic lived in for a period of time, a former water mill, collapsed and came tumbling down, and the people believe he is on the prowl and looking for a new place to settle in.

There are some people in the world who think that vampires are sexy, clamerous, and romantic and they’ll do a lot of things to copy the vampires appearance. I certainly don’t know what the big facination is but a lot of people are visiting their dentists and having their teeth fanged to look like a vampires and copying the way they dress.

Moidrag Vujetic, a local municipal assembly member, recently told ABC News that the ‘People in the area are concerned because all of the people in this area is aware of the legend of the vampire. They’re concerned because Savanovic is homeless and he is looking for a place to live.’ Vujetic indicated people are frightened and have terrible fear because of the vampire.

In the ABC News article and according to Vujetic the villagers "Are taking the necessary precautions by placing holy crosses and icons over their homes entrances; and they’re rubbing garlic on their hands, and they’ve gathered in hawthorn stakes and thorns to be available in case they’re needed.

Vujetic said, "People in other Serbia areas are laughing at them because of their fear, but the people in Serbia believe that the vampires do live."

In the legend of the vampire, Savanovic would wait for the peasants to come to the mill to grind their grain along the Rogacica River and then he would attack and kill them and drink their blood. There were tourist groups that would come from around the Balkans area to visit and to see the mill but they were limited because of their fears.

A family member of the owner who had owned the mill for 60 years, Slobodan Jagodic, stated, "Tourists were welcomed during the day only but nobody would ever overnight there."

Jagodic stated, "The family was too scared to repair the mill because they did not want to because of the fear of Sava Savanovic; and he also stated, "It’s even worse now that it has collapsed because it was in dire need of repairs."

"In the areas of dark forested mountains of Serbia, Bosnia, Montenegro, Macedonia and Croatia, their traditions do not die easily in these parts of the world; and people do believe in vampires and they take the life of a living vampire as being serious," according to Dr. James Lyon, Ph.D., a noted Balkan historian who did an extensive research on the folklore behind the vampires.

"In local folklore, vampires are not potential boyfriends. Instead, they’re known as hideous, blood thirsty creatures with red eyes and teeth of iron that bloat as they feed, and they’re able to shift their shapes too," says Lyon, author of "Kiss of Butterfly," which is a historical thriller about vampires that live in the Serbia area.

The article indicated that Savanovic maintains his notoriety in modern Serbia even to this day. He was featured in a 19th century book "Ninety Years Latter" which was written by Milovan Glisic, and whose book actually did inspire a 1972 horror film "Leptirica"
(Butterfly), which was extensively watched throughout Yugoslavia. Savanovic also appeared in an award winning book "Fear and Its Servant" which was written by Mirjana Novakovic.

According to Lyon, the Balkans was known as a Ground Zero establishment for vampires long ago when it came to fanged folklore, and Serbia is also a leader in this too.

Lyon also stated, "Vampires originated in Serbia, not Romania; and the word vampire entered western languages from Serbia in the late 1720’s."

Lyon also stated that Austrian forces returning from Ottoman Serbia in the 1700’s told vampire stories they had heard while they were away with the forces. These stories were told about vampires throughout Europe and they later inspired writers Byron, Keats and Coleridge.

Lyons also said, "In 1730-31 the Austrian Army sent a military surgeon into Serbia to perform autopsies on victims that were thought to be vampires. He and other Austrian Army officers wrote descriptive experiences about the vampires, and these records "still" exist today."

There are document reports of vampire-related activity that continues throughout the Balkans even to this day, and the most recent occurence happened in 2011 in Serbia.

According to local legend the Zarozje Villagers will need to be on their guard for another seven months because vampires are supposed to be a lot more active between Christmas and the Feast of the Ascension on June 7.

Barbara Kasey Smith is the writer of this article based on an ABC News.Com article pertaining to vampires.