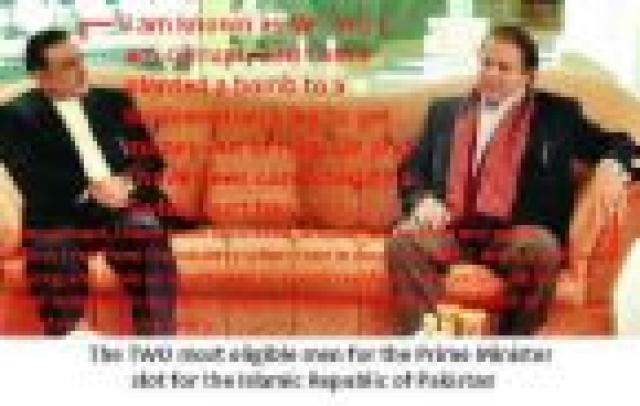 As the pressure on President Musharraf is increasing to quite the office or other wise he may face an impeachment in the Parliament, the country men has started whispering that who could be the possible successor of President Musharraf. There was a wide range of speculation in the country that Asif Ali Zardari, the co-chairman of the biggest party of the ruling coalition and the husband of the assassinated leader Ms. Benazir Bhutto will take over the post. However he already has denied the rumorse. The other name came into discussion were of the leader of PML(N)  Mr. Nawaz Sharif, the leader of ANP Mr.Asfandyar Wali and some others.
In a media interview, Mr. Asif Ali Zardari hinted yesterday that there might be a women who could be elected to the highest post of the country. The foreign minister Mehmood Qureshi has said that Mr.Nawaz Sharif could be elevated to the post if he desires. The time is getting closed for President Musharraf to decide upon his fate as the President of Pakistan. The ruling coalition may table a resolution of impeachment by Monday evening. There are clear indications that Pak army and other friends of Musharraf including US government is not in the mood to support him any more.