The AP carried an article recently on the latest GOP debate, much of which is directed toward gaining ad revenues for the media, rather than highlighting any true positions of the GOP candidates that most Americans would deem worthy of watching at this point. The latest "backbiting" argument which has been published has to do […] 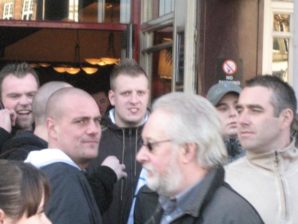 On December 5th, 2009, in Nottingham, England, anti-fascist demonstrators from Unite Against Fascism (UAF) and Nottinghamshire Stop the BNP1 (NSBNP) staged a counter-demonstration aiming to stop the far-right English Defence League (EDL) from going ahead with their planned street march.   The anti-fascist demonstrators were a diverse and multi-cultural crowd. Amongst them were students, professors, […] 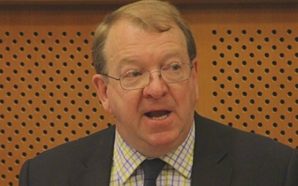 The Iranian regime’s days of aggressive expansionism in the Middle East are about to come to a juddering halt, said Struan Stevenson, President of the European Iraqi Freedom Association (EIFA). This was his message as he spoke after a lecture at the Jean Moulin University in Lyon in early February. “New sanctions ordered by the […] 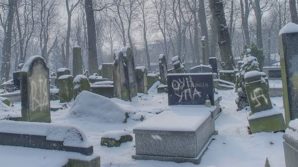 It’s really hard for me to give speech to my feelings, for I can’t just get how it can occur at all in the modern civilized world. How can some people dare to vandalize at burial sites? This is a Jewish cemetery in Krakow where vandals covered the century-old tombstones with Nazi drawings and anti-Semitic […] 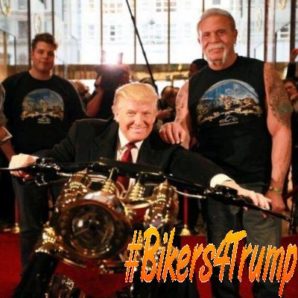 In the “The Anatomy of Revolution” Crane Brinton observes that revolutions appear to go through predictable phases. Peggy Noonan and the conservative elite at the WSJ would be well served to read his book and then recognize that Fascist regimes also rise following a prescribed pattern. Instead of bemoaning the lack of a “genius cluster” […] 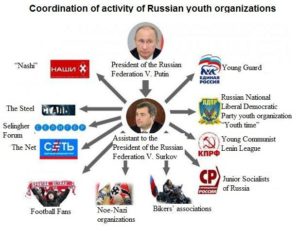 Young generation of Russia has been “very lucky”! They are crossing the threshold of the conscious life during formation and consolidation of the authoritarian regime. Russian youth has appeared to be the most exposed to the Putin’s propaganda social strata. Youth front line of Putin has already been formed up ready grab the arms at […]