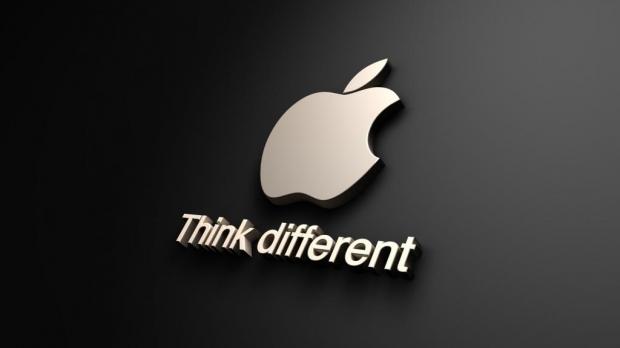 Apple brought the first practical smartphone to the world and it did wonders. A revolution was brought in the electronics market and this revolutionary invention changed the world completely. When first iPhone was introduced Steve Jobs talked at length about its features most of which are taken for granted today. Apple was also confident enough to price its phone quite high right from the beginning whereas some other company owners laughed at the idea of the phone and its price both. Steve Jobs was right and the world was caught by a storm with the coming of iPhone.

People went crazy about the phone so much that besides reviews of the phone, videos that only unboxed the phone received millions of views. YouTube reviewers will bring their postal packaging in front of the camera, unveil the phone, peel off the plastic covers and talk at length about the various accessories that came tucked in inside the box. People are still crazy about their smartphones but things seem to have changed a bit for Apple. It does not seem that Apple is quite satisfied at the future of its phone and its sales in the coming times.

Just recently, Tim Cook made announcements that clearly indicate company’s inclination towards its services. The reason why Apple wants to give more time to refining its certain applications as paid services is that iPhones recent sales have shown a drop. It seems that people are now keeping their phones for a long time and not readily buying the newly launched ones. The recent drop has resulted in drop in revenue for Apple for the first time in past 13 years. The company now believes that it will focus on increasing its revenue more by offering its softwares and applications as services.

According to Tim Cook, Apple will not convert its currently offered applications as standalone services. They will still remain a part of the phone but work will be done on those applications to increase people’s interest in them and generate more revenue through more sales. This will allow Apple to still generate great revenue when its customers are holding on to old phones because they will still be using Apple’s services. A big problem for Apple is that most of its services are not offered outside iOS. There’s only a countable Apple applications available on Android and other platforms.

It is worth mentioning here that Apple is making more money with its services that come by default on its phones than it is making from the sales of its Macs. However, when compared to the revenue generated from the sales of iPhones, selling services is not the best alternative for the company. According to the recent statistics the company has made more than $50 billion from the sales of its latest iPhones. On the other hand, its services have generated a revenue of only $6 billion by the middle of 2016. It also needs to be mentioned here that Apple could get its users angry with its new moves.

For example, Apple already offers a basic version of iCloud for no cost. If you want more storage in the cloud using the iCloud service, you will have to pay for it. If Apple wants to make money from this particular service, it will either have to charge more for the same service or introduce packages that generate more revenue. But will the users like this move? Apple might also come up with a TV service that would compete with the likes of Netflix according to some recent rumors.

Many of the services that Apple is looking to target won’t be easy to generate revenue from. It is because those services are offered by some of the biggest companies of the world that won’t let Apple take away their legacy just like that. Those big companies include but are not limited to Google, Microsoft and others. Experts have given their verdict that Apple is lacking in sales of its iPhone because it is not innovating anymore. Most analysts believe that the time has come once again for Apple to come up with a new and revolutionary product just like the iPhone.

Filed under: Business, Technology
Share Tweet Pin G Plus Email
previous article: Yogurt Making Company’s CEO Does Something Out Of This World
next article: 11 Top TV Shows That Parents and Kids Can Watch Together