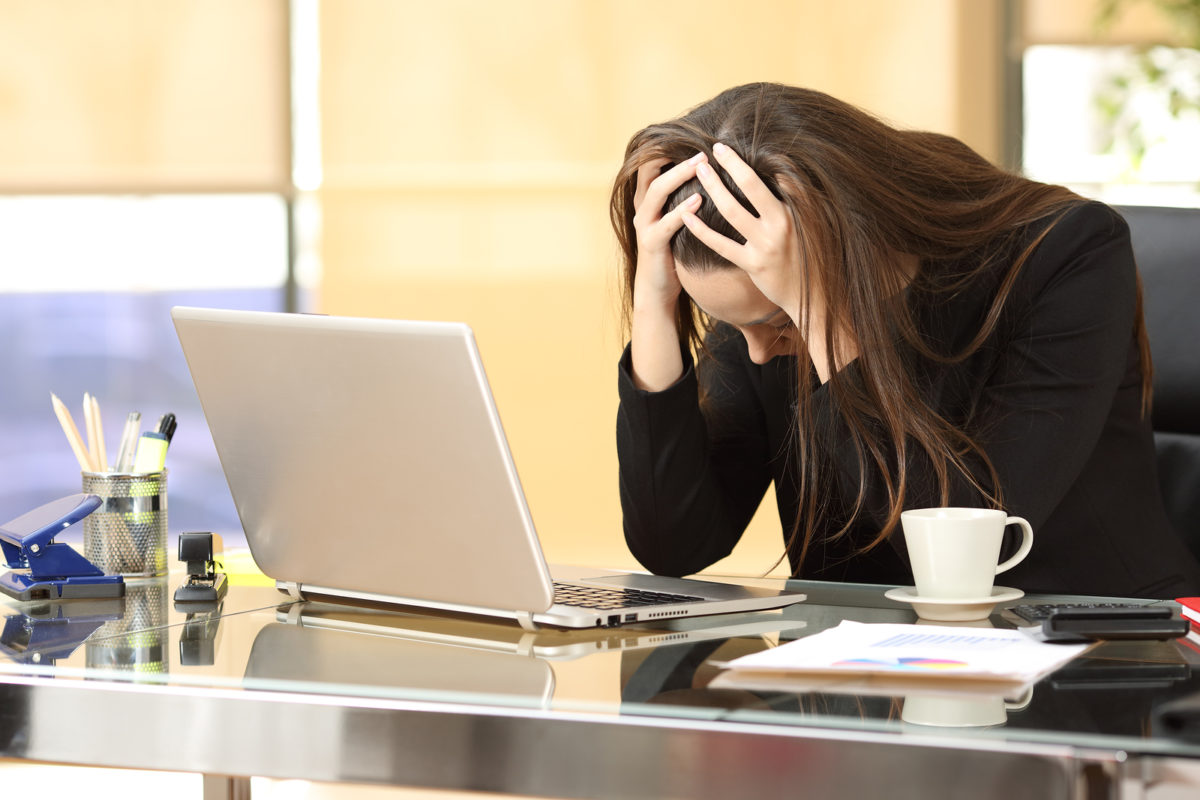 A person who is planning to file for bankruptcy is in a sticky spot financially, to say the least.

Already the fees alone – which are around $400 not including lawyer’s fees – can be a difficult pill to swallow for the insolvent consumer. And if that isn’t enough, consider this: Under President Donald Trump’s proposed budget, filing for bankruptcy would likely cost more than it currently does.

There is a reason that bankruptcy fees are in place: they generate revenue for the government. According to an article in AL.com, the fees currently generate about $138 million.

The fees are different for different bankruptcy types. For example, the fee for filing for Chapter 7 bankruptcy (again, not including lawyers’ fees) is $335. For Chapter 13 bankruptcy, the fee is $310.

When you get into more complicated types of corporate bankruptcy, like Chapter 9, 11, and 15, the fees skyrocket to a whopping $1,717.

As can be read directly in the America First – A Budget Blueprint to Make America Great Again budgetary proposal, bankruptcy fees would be increased in order to produce an addition $150 million over the 2017 level in order to ensure that “those who use the bankruptcy system pay for its oversight.”

Will the Budget Pass?

While President Trump has released his budget proposal, the chances that it will pass through congress without some significant changes first are slim, as explained by a recent article in The New York Times.

However, it will likely be cuts to the EPA, the Department of Health and Human Services, public education, Amtrak, the Department of Housing and Urban Development, and programs like Meals on Wheels that get the most attention from congress members. Whether anyone will request a review of the increase in bankruptcy filing fees is unknown, although it is doubtful that this is at the top of anyone’s priority list.

Saving Money on Fees When Filing for Bankruptcy

If you are thinking about filing for bankruptcy but are on the fence, meeting with an attorney sooner rather than later and starting the process now may be in your best interest. Once Trump’s proposed budget passes, filing fees may be higher than they are now, which will cost you more money.

Before you file, be sure to consult with an experienced New York bankruptcy attorney. Working with an attorney protects your financial interests. A skilled attorney will know that when you are facing bankruptcy, you do not have the cash to make a lump sum payment, and will find a way to help you throughout the process without putting you in further financial jeopardy.

Remember, taking action sooner rather than later may save you money, and give you the peace of mind you need to move forward. Don’t hesitate to contact an attorney immediately for professional help.