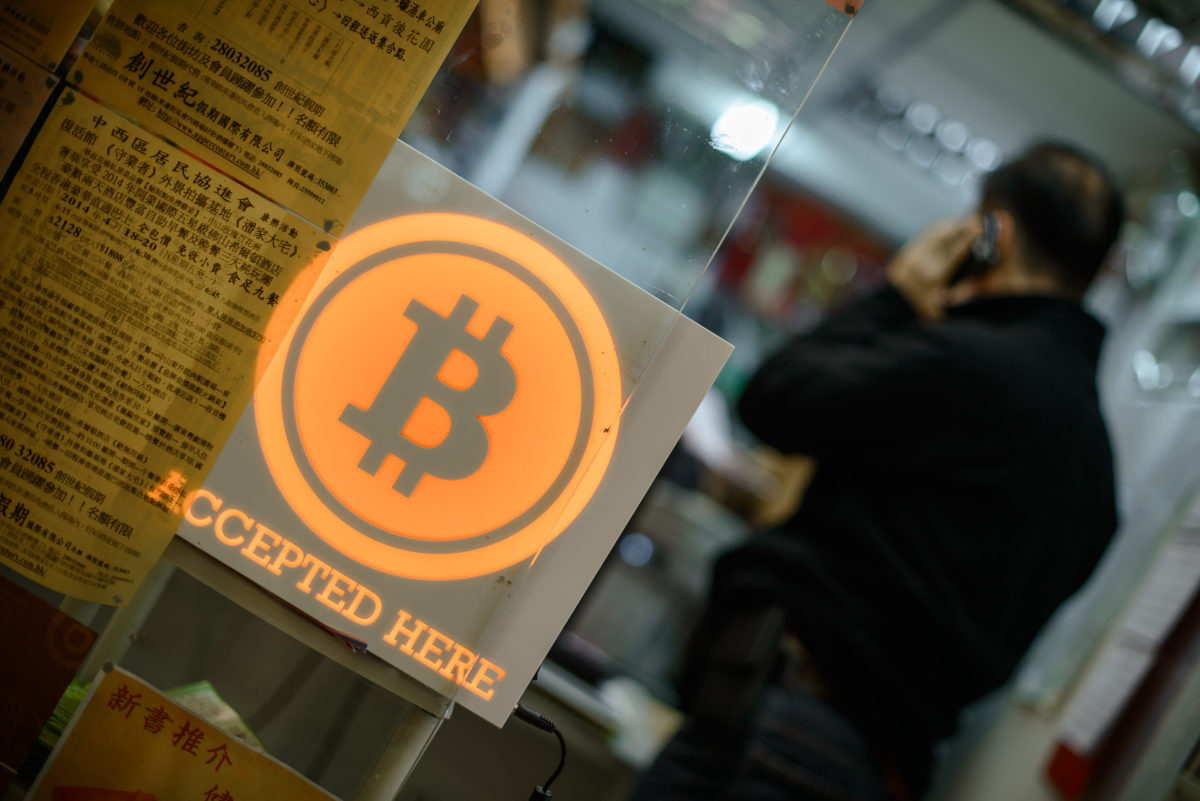 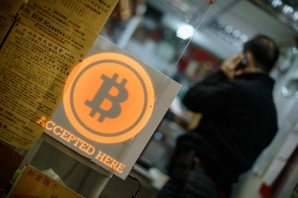 The notorious  terrorist group ISIS or Islamic State has been using Bitcoin, a digital currency used on the internet, to mobilize funds across the world. Specifically covert cells operating in foreign countries.

See video: ISIS Using Bitcoin to Finance Terrorism, because it is untraceable? https://www.youtube.com/watch?v=Ss7dqBwg3Cs

Bitcoin is a payment system invented by Satoshi Nakamoto, who published the invention in 2008 and released it as open-source software in 2009.
The system is peer-to-peer; users can transact directly without needing an intermediary. Which is why ISIS uses it.
Transactions are verified by network nodes and recorded in a public distributed ledger called the block chain. The ledger uses its own unit of account, also called bitcoin.
The system works without a central repository or single administrator, which has led the US Treasury to categorize it as a decentralized virtual currency.
Bitcoin is often called the first cryptocurrency .
Bitcoin is more correctly described as the first decentralized digital currency.
Bitcoins may not be ideal for money laundering because all transactions are public.
Authorities, including the European Banking Authority the FBI,and the Financial Action Task Force of the G7 have expressed concerns that bitcoin may be used for money laundering.
See document: https://cdn.hashdoc.com/docs/a7db06551bcf0f52134d4183acf281bd/images/728x/money-laundering-and-funding-terror-using-bitcoin-convertible-virtual-currency-and-other-digital-currency-products-1.png
Filed under: News, Terrorism
Share Tweet Pin G Plus Email
previous article: Reports suggest ISIS has enough material to build a “dirty bomb”
next article: Panasonic and Historic Royal Palaces announce corporate partnership