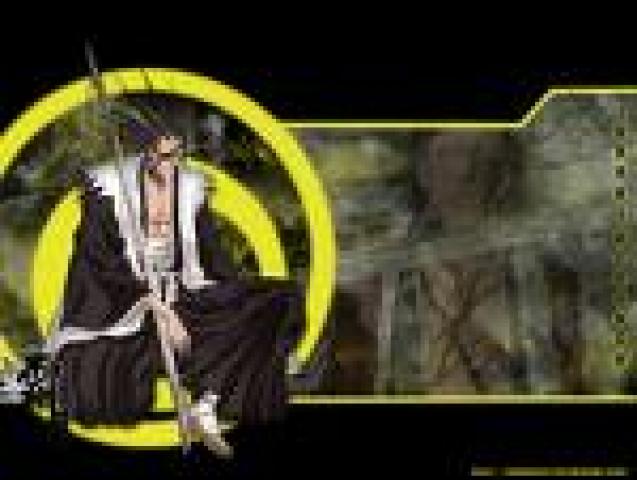 In this two episodes 200 and 201, Zaraki Kenpachi is having much difficulty with Nitra, the No. 5 Espada. In the battle, Kepachi, the Squad 11 Captain was holding back trying to see what is the strenght required to cut this Espada. As he cut his enemy with his eye protector off which stores a great amount of energy over time.

Just as he thought that the Espada was defeated, he released his sword and a body with six hands were seen. This episode could not see the conclusion of the battle as Zaraki seems to be on the lower hand despite his beastly power. A little history on Kenpachi, he is the only captain to attain this position by killing the former Squad 11 Captain. After doing so, he became the only captain who did not attained Bankai before two and more captain which was a conventional test to become a captain.

Visit this review page for the direct online streaming of Bleach, episode 200 and 201.