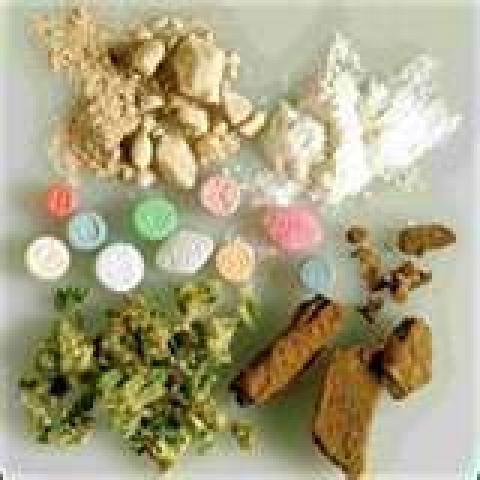 Millions of Filipinos around the world were ecstatic over the decision of China’s Supreme People’s Council (SPC) to postpone the execution of the three suspected Filipino drug couriers who were caught by the Chinese authorities when they unknowingly brought in some illegal drugs into China.

This happened after Philippines Vice President Jejomar Binay, former mayor of Makati City–the prime commercial district in the country–was sent by President Benigno Aquino III to talk to the Chinese government. In return, the Philippine government and the Filipino people have expressed their gratitude to the Chinese government for postponing the said execution until all matters related to the drug case were fully ironed out.

It was not known immediately known as to whether new testimonies from a witness who successfully penetrated the drug syndicate that one of the suspected drug mules identified as Sally Ordinario-Villanueva was forced against her will to bring in a package believed to be stashed with illegal drugs when she departed for China.

Reports said that it has been the modus operandi of drug syndicates to use drug couriers to hawk these illegal drugs outside of the Philippines. And surprisingly, their target destinations are China and Thailand. As manifested in the past, China’s justice system is so harsh that it doesn’t respect nor heed calls from international communities to be a little humanitarian in meting capital punishment to those who violate its anti-drug laws.

Some international political observers viewed the drug issue in China as filled with skepticisms. In fact, previous drug couriers who were arrested by the Chinese authorities were never given the opportunity to appeal for their conviction before a Chinese court. Instead, they were executed.

What diplomatic magic has VP Binay possess so that he was welcomed with open arms by the Chinese officials when he set foot in China to intercede in the suspects’ impending execution? It is something that a lot of Filipinos are puzzled about. But political observers have theorized that the strong bilateral relations that exist between the two countries could have been the factors that helped postponed the scheduled execution.

At this moment, millions of Filipinos are waiting as to the real outcome of the execution. Hopefully, the postponement of the execution will be finalized with both governments meeting a compromise that is framed within the acceptable international humanitarian doctrines.

However, one thing that is etched in the minds of millions of Filipinos is the Chinese government’s trust and confidence in the Aquino Administration,  whose honesty and sincerity are beyond question. And it is not surprising why other countries are training their eyes on investing in the Philippines. Political and economic problems cannot be resolved overnight. With a hefty problems left by the previous administration of former President Gloria Arroyo, it would take a little more time before any concrete solutions are established. But surely, the present administration is on the right track of putting the country on the map once again as one of the Economic Tigers in Asia, if not the world.