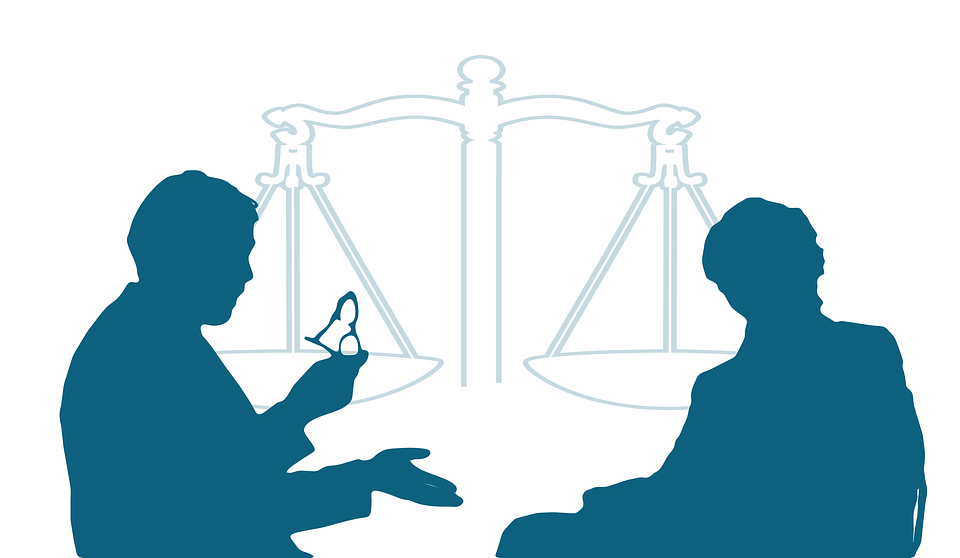 The internet has created an interesting dynamic in which people exist in a non-location. Once online, and conducting activity online, the exact geo-location of the user is relatively arbitrary and irrelevant. In so many ways, the internet is the great equalizer of humanity; no longer is your physical proximity a major decider in your potential to acquire knowledge and become self-sufficient.

This equalizing aspect of the internet also enables individuals to override the discrimination and subconscious profiling which is standard practice when operating in the physical realm. Skin color, religious affiliation, dialect, and fashion preferences are checked at the door.

Yet in many instances, the most cunning and savvy of entrepreneurs are recognizing the benefits to taking a more active approach. Rather than merely take advantage of the objective lens through which the internet allows the world to see us, these men and women have decided to optimize the potential for identity modification online to increase business prospects.

The basics of what we’re talking about can be easily understood through the phenomenon known as catfishing, where someone online uses fake or altered photos in conjunction with truth-bending statements to lure someone into a romantic relationship, in which any potential physical contact would uncover the charade. In short, people can say whatever they want online regarding who they are, what they do, where they’re from, and what their intentions truly are.

Entrepreneurs and other self-employed men and women looking to mask their exact location due to potential prejudice – say a skilled web developer living in the Democratic Republic of Congo – have to do more than simply bend the truth and shy away from disclosing details. It’s relatively easy to narrow down an online entity’s location due to IP address. Investing in a reliable virtual private network – or VPN – is essential for folks wishing to disguise or otherwise conceal their exact location.

One step further for many cunning entrepreneurs around the world is to outright change their company address. In conjunction with a VPN, professionals are setting up virtual mailboxes so that their mail gets sent to major cities. It could be an address in San Francisco or one in Barcelona – it often looks a lot better than a listing for a building in Addis Ababa.

So what happens when mail gets sent to California for a startup in Ethiopia? It gets scanned and the images are emailed to the recipient. This way, correspondence is established with nobody the wiser, enabling a firm to function as based wherever it prefers in order to better appeal to potential clients and customers.

The final step in this fascinating e-trick being perpetrated by businesses around the world is to have complete control over the copy and content about themselves available online. Any small slip up can provide the glaring clue indicating a firm is stretching the truth about their location and identity.

For example, it might seem appealing to surrender business details to Google without a second thought. After all, what business doesn’t want to have itself easily visible when searched for online? However, this could lead to Google Maps and other apps defaulting to the exact location unless business leaders are careful to keep it from happening.

When added up, the result is oftentimes an online business presenting itself as a true blue American company or a proud enterprise serving the Commonwealth, when in fact, it’s running from a bunker on the other side of the world.

Whether this is a bad thing is ultimately based on the intentions and activities of the business. If providing a useful product and service at a fair price and delivering as promised on a consistent basis, what difference does it make?