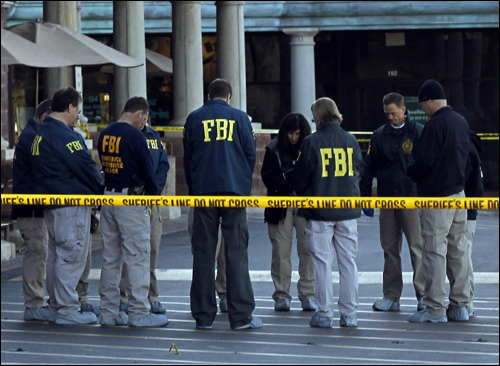 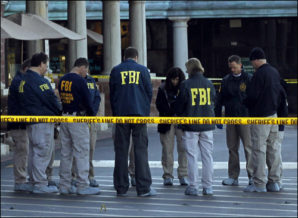 Former FBI officials were among those who tried to defraud the Social Security Disability program set up for 9-11 first responders.

On January 14, 2014 Rep. Sam Johnson of Texas asked for permission to address the United States House of Representatives for one minute regarding Social Security fraud by former members of the FBI, Police and firefighters. What he said was absolutely shocking!

“Mr. Speaker, this past summer, we learned of the largest disability fraud in the history of Social Security taking place in Puerto Rico. Now, less than 6 months later, we hear of an even more shocking scandal in New York, where 106 people have been arrested, including former policemen, FBI employees, and firemen. Worse, about half of the defendants falsely claimed that their “disability” was caused as a result of the 9/11 terrorist attacks, even though many had never even worked at Ground Zero.”

“These individuals are stealing from a program that serves those who can no longer work due to a disability. This is unacceptable. The American people are outraged and fast losing confidence in Social Security, and rightfully so. That is why this Thursday I will be holding a hearing to ensure Social Security makes fighting fraud and protecting hardworking taxpayer dollars its number one priority. The time for excuses is over.”, said Rep. Sam Johnson (source: Congressional Record for January 14, 2014).