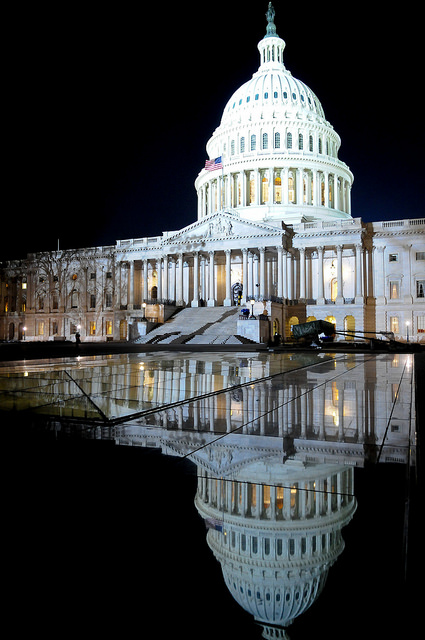 The rest of the story must be engraved on the dark side of the moon where nobody can see it, at least not in political Washington D.C.

Today, the current Republican version of repeal and replace Obamacare nose-dived into the Potomac, a debacle needing no help from the Democrats.  The GOP messed this up all by themselves as viewers of Fox news live streaming could see if they watched Speaker Ryan’s speech.

This piece of legislation was divided into three parts:

Without parts two and three, it became known as Obamacare-Lite and did not score well with the Office of Management and Budget.  Depending on who you listened to, 25 to 50 million people would lose their health coverage. If Ryan did not recognize this as bad legislation with substantial opposition from his own party early on, he is tone deaf, a fatal flaw in someone who is Speaker of the House of Representatives.

If he is worried about a Senate filibuster, how does he plan to get part three through, or would he just leave Obamacare-Lite sitting out there by itself and pay the price at the next off-year election as Obama did in 2010?

Instead of trying to strong arm ‘party loyalty’, he would have been better advised to re-do his legislative package. It begs the question why not pass the three parts in one move rather than trying to stuff part of it into a so-called reconciliation package?

Since then Senate majority leader, Democrat Harry Reid, nullified the filibuster by a simple rule change for his own purposes, to what effect does it still exist as a legislative obstacle?  A Supreme Court ruling in Unites States v. Ballin in 1892 said that Senate rules can be changed by a simple majority vote.

For a Senate majority leader to allow a filibuster by a minority party to interfere with Senate business is like a right-handed pitcher in a baseball game throwing left handed.  This is the big leagues, sports fans, and there is a reason they call it hard-ball. If current Senate majority leader Mitch McConnell intends to ‘play nice’ getting Trump’s program through, Republicans need to elect a new Senate leader.

Who doubts that Senate minority leader, Democrat Chuck Schumer, would hesitate for a heart- beat to do likewise if gets the chance?  The filibuster is dead to all but the most naïve.

Next Up – The Tax Code

The Republican Party better put their ‘big-boy’ pants on before tackling this monster next.  It appears once again that logic is buried on the dark side of the moon.  This time, it centers on the Border-Tax, aka Tariff.  People representing retail interests are dug in against it because it will raise prices and the poor consumer will need to spend more.

Let’s consider a hypothetical.  Two car dealerships located across the street from each other selling equivalent price-range automobiles, one of domestic manufacture and the other carrying a border tax burden on cars manufactured outside the U.S.  Anyone who has sold cars at a dealership knows that the consumer will make a buying decision based upon a monthly payment schedule with a difference of as little as five dollars.

The import dealer will either eat the Border-Tax or not sell enough cars to remain in business.  This, in turn, will provide incentive to make more cars in the U.S., reducing imports and creating new, well-paying jobs.  The same illustration will apply to baubles, bangles and widgets.

There’s a New Game in Town

Donald Trump’s successful run for the presidency was fueled by the people’s frustration with business as usual like a congress that stretches a week’s worth of work into the entire interlude between vacations. Voters threw aside ‘prevailing wisdom’ in favor of common sense and they expect the people they voted for to do the same thing.  If Speaker Ryan is most interested in what the Milwaukee Sentinel says about him, then the voters in the next election should provide him with plenty of time to read it from his front porch rocking chair.