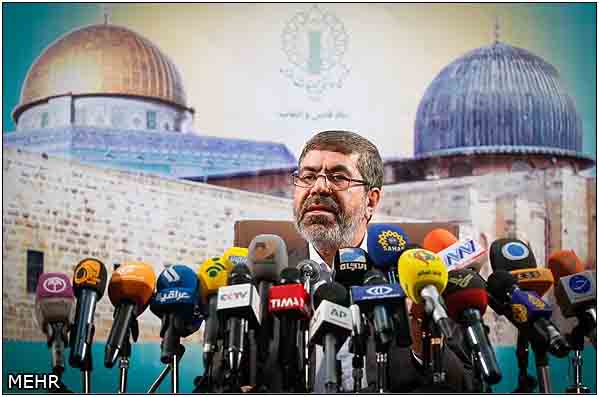 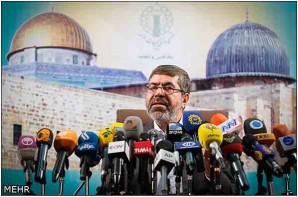 “The missile power prevents practice of military options which have been and are on the enemies’ table,” Sharif said in a packed press conference in Tehran on Sunday.

Elsewhere, the general stressed “the strength and solidity of Iran’s Fordo nuclear enrichment site”  in the Central parts of the country which has been built by the IRGC, and said, “This complex is so much strong that has dissuaded the enemy from any military act.”

His reference to this particular site, of all places to mention as an example was very interesting.

With regard to Iran’s offensive and defense missile capabilities they are formal!

Iran has the largest and most diverse ballistic missile arsenal in the Middle East. (Israel has more capable ballistic missiles, but fewer in number and type.) In addition most of these weapons were acquired from foreign sources, notably North Korea. With that said the Islamic Republic is the only country to develop a 2,000-km missile without first having a nuclear weapons capability.

Iran is still dependent on foreign suppliers for key ingredients, components and equipment, but it should eventually be able to develop long-range missiles over time, including an Intercontinental Ballistic Missile or ICBM.

The military utility of Iran’s current ballistic missiles is limited because of poor accuracy, so missiles are not likely to be decisive if armed with conventional, chemical or biological warheads. But they are improving their missile capabilities with new radars and equipment – so you never want to underestimate their ability.

Iran should not be able to strike Western Europe before 2014 or the United States before 2020—at the earliest. In truth it can do that now as evidenced by their space program.