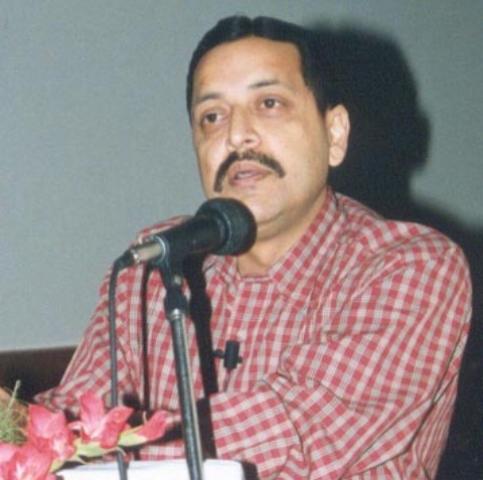 Jammu, May 26 (Scoop News) –   Referring to chief minister’s confession that 30 to 40 militants have already sneaked in from PoK, the State Chief Spokesperson  and National Executive Member Dr. Jitendra Singh  has said that CM’s statement  vindicates the BJP stand  against any dilution or withdrawal of Armed Forces Special Power Act (AFSPA) without taking into consideration the army and para-military viewpoint.

“Now that the Chief Minister of the state has himself admitted about cross-border infiltration for PoK, the NC led government should hereafter stop issuing statements that demoralize the security forces”, suggested Dr. Jitendra Singh and added that security issues should not be put to use for political expediency.

Dr. Jitendra Singh referred to recent statements by Chief of Army Staff Gen. V.K. Singh favouring deployment of troops and said sensitive security issues are beyond the comprehension or prerogative of any minister or political party.

Ridiculing the coalition government’s claim for Confidence Building Measuers (CBMs), Dr. Jitendra Singh said the most visible CBM would be to reduce the level of personal security enjoyed by minister and chief ministers.

Dr. Singh said the Kashmir-centric polical parties  are into a dangerous race to appease the separatist forces by denigrating the security forces.

He also cautioned against reported recommendation in Dileep Padgaonkar led Interlocutors report for the withdrawal of troops from the militancy affected valley. The interlocutors are exceeding their brief by acting like spokesman of separatist-friendly politicians.