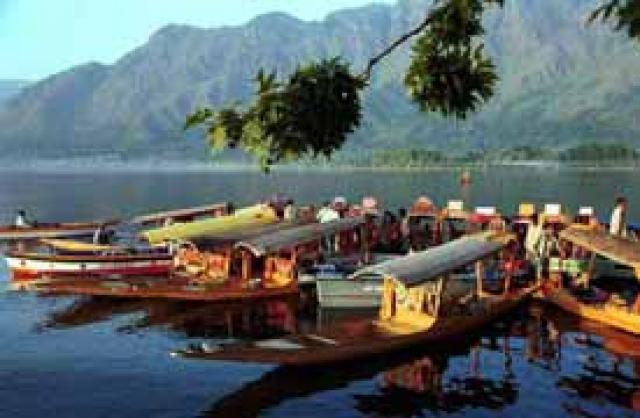 Later, speaking after giving away prizes to the winners of the Shikarathon at the prize distribution function held at SKICC, the Governor lauded the efforts being made by all the stakeholders for the promotion of tourism in the State. He complimented Dr. Suri for organizing the 2nd Shikarathon and observed that such events need to be organized at a mega level with a view to promote tourism in a big way.

The Governor interacted with the Shikarawallas and congratulated the winners.

Dr. Jyotsna Suri thanked the Governor for being the Chief Guest on occasion.