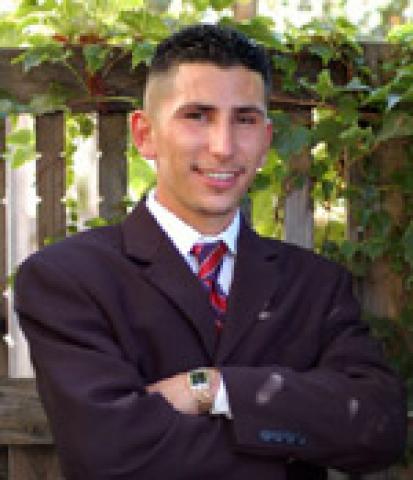 Matt Garcia, 22, a bright young man who was the youngest to serve on Fairfield’s City Council, was shot and killed on the 5,000 block of Silverado Drive in Fairfield by an unknown assailant on Monday.

At around 8:30 p.m. on Monday September 1, Matt Garcia was sitting in a parked car when he was hit in the head by one of numerous gunshots fired at him and friends. After being transported to John Muir Medical Center, Garcia’s family decided to let him die naturally this morning. Police do not know who attacked Matt Garcia, nor do they have any motive or connection to Garcia’s work on the City Council.

Neighbors and community members describe Matt Garcia as understanding and well-liked. Fellow Councilman Chuck Timm said, "He is such a bright young man, just so full of energy, full of life, and his biggest asset was he can relate to a 13-year-old kid and a 55-year-old adult, and everybody in between." Garcia was elected to Fairfield City Council last November when he as just 21 years-old.