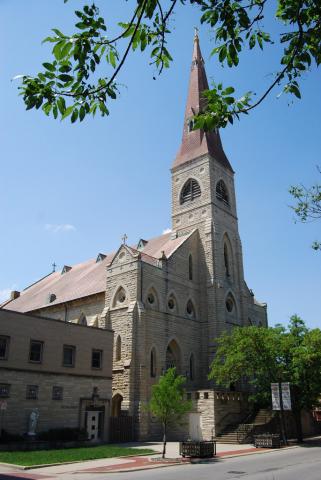 Melissa Lech, 20, of Joliet, Illinois, was killed after being hit by a vehicle at 2838 McDonough Street in Joliet.

Police believe that the hit and run accident occurred at 12:20 a.m. Police responded to reports of a woman lying in the roadway and rushed Melissa Lech to the Provena Saint Joseph Medical Center Emergency Room where she was pronounce dead at 12:36 a.m.

There are not any suspects or witnesses regarding Melissa Lech’s vehicular killer. Police have not released any more details about the situation except the fact that Melissa Lech was a student at the University of Illinois.

Filed under: US
Share Tweet Pin G Plus Email
previous article: Apple’s iPhone to be launched in India on August 22, 2008
next article: Biborton Boutiques launching in Dhaka