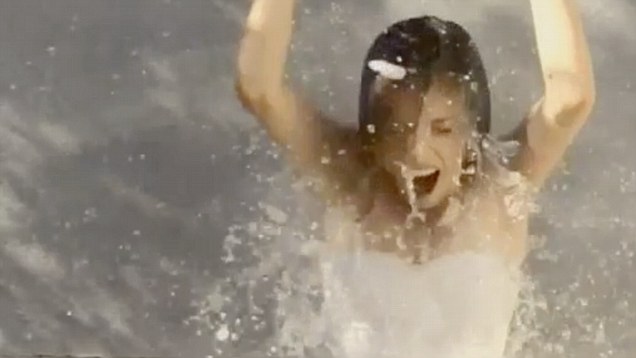 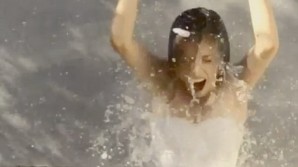 Around the world, blogs, videos, tweets and conversations are being stirred about people dumping buckets of freezing water on their heads. Former presidents of the United States, public figures, actors, performers and entertainers (examples, Lady Gaga, Tom Hiddleston and Britney Spears) everywhere are getting soaked and freezing, but why? What’s the cause and what is to come from this? Well, it’s for an ALS awareness campaign and there’s a lot of information on alsa.org. Amyotrophic lateral sclerosis, more commonly known as Lou Gehrig’s disease, is a nerve cell disease in the brain and spinal cord that controls voluntary muscle movement, but how does posting a video about getting dumped with cold water to social media bring about awareness? This campaign continues to raise money and is, thus far, over $4 million. Contenders nominate someone, typically a friend, after they complete the challenge. The nominated person is presented with a choice. Donate, get soaked or (preferably) both. The Guardian made a compilation thread of YouTube videos and vines and it’s great to see prominent figures spreading awareness. 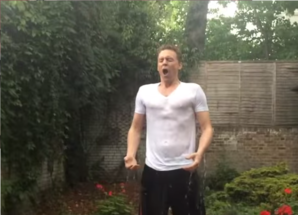 So the videos are fun, but how is the focus kept where it belongs; on ALS and why it’s important to keep the research going? The unfortunate truth is that there are a lot of videos who say nothing about the ALS or the donation parts, as Steve-O pointed out. Others, fortunately, are committed enough to mention both the cause and the website where one can go to donate. The videos have been circulating since last winter but attention really kicked up when Pete Frates, a baseball player diagnosed with ALS, and his family became committed to this form of support and attention towards ALS. Nicknamed the “Frate Train,” Frates has been both patient and advocate of ALS for some time now and has even been awarded the Stephen Heywood Patients Today award in 2012. 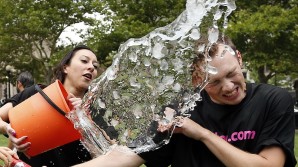 Before you randomly shoot water on your friend and risk a bludgeoning, like John Krasinski’s cute prank on his wife, there are some rules. The idea is that you are nominated (or not – why wait?) then you make a video in which you commit the act and you nominate another. This nominee then has 24 hours to get their video online. They have to hold the bucket over their head, dump and then call out another name. Of course, what is life if not variant? This has hardly been exactly followed either by order or by process. Oprah, for example had someone pour water on themselves. Taylor Swift was accompanied by at least 15 other people in a group icing, we’ll call it. Tom Hiddleston essentially was stoned by the ice cubes that had just recently been added and the pain was visible. The most impressive display to which I bore witness was Lady GaGa’s challenge completion. Beautiful and without words, shriek or flinch, she dumped the water on herself from a giant goblet while holding a pose that screamed elegance. While there was no nomination to be heard, who would ever question if the water was cold or not? That’s not the point. Importance lies with the data concluding the vast increase in worldwide support from donators everywhere. 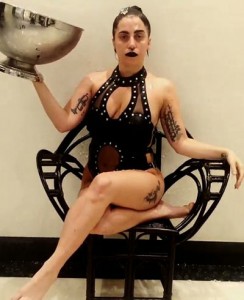 There isn’t a challenge or a social event that isn’t without its criticism and the ice bucket challenge is no different. The complaint calling this model self-congratulatory isn’t wrong, but it’s not even a negative point to begin with. Maybe it’s a bump for celebrities to get love points from fans that turn into sales of something, but people should be able to be proud of themselves in supporting something and being part of a community with a like goal. If it’s negative for someone of power or fame to be supporting something with a very real effect for a disease with no cure, then we would all shy from the positive. People would care significantly less and the movement would fall into the category of many other goals with great ideas, but lacking originality, fun, interest and novelty. A similarly invalid point is that of the pro-life movement linking ALS research to embryonic stem cell research; research that would use stem cells that have reportedly nowhere to go until they dissolve and would bring no harm to anyone regardless. Third is animal experimentation. Animal cruelty is everywhere and rather than regarding something that has the end game of saving human lives and bettering living conditions, this attention should be focused on elephants at the circus and pigs being raised in conditions where they can’t even move their legs.

This campaign has not been without its losses. Corey Griffin died in a diving accident after a Massachusetts fundraiser and he is considered a pioneer to the campaign. All in all, the awareness and money raised has been phenomenal. 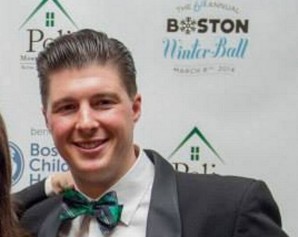