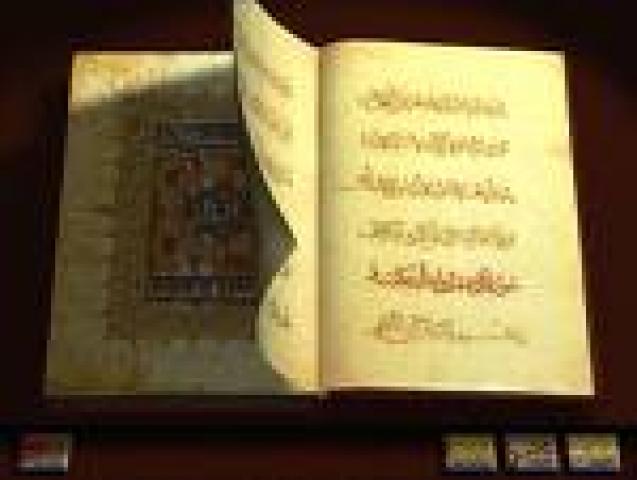 (81) And those who believe and do good works: such are rightful owners of the Garden. They will abide therein.

(82) And (remember) when We made a covenant with the Children of Israel, (saying): Worship none save Allah (only), and be good to parents and to kindred and to orphans and the needy, and speak kindly to mankind; and establish worship and pay the poor-due. Then, after that, ye slid back, save a few of you, being averse.

(83) And when We made with you a covenant (saying): Shed not the blood of your people nor turn (a party of) your people out of your dwellings. Then ye ratified (Our covenant) and ye were witnesses (thereto).

(84) Yet ye it is who slay each other and drive out a party of your people from their homes, supporting one another against them by sin and transgression-and if they came to you as captives ye would ransom them, whereas their expulsion was itself unlawful for you – Believe ye in part of the Scripture and disbelieve ye in part thereof? And what is the reward of those who do so save ignominy in the life of the world, and on the Day of Resurrection they will be consigned to the most grievous doom. For Allah is not unaware of what ye do.

(85) Such are those who buy the life of the world at the price of the Hereafter. Their punishment will not be lightened, neither will they have support.

(86) And verily We gave unto Moses the Scripture and We caused a train of messengers to follow after him, and We gave unto Jesus, son of Mary, clear proofs (of Allah’s sovereignty), and We supported him with the Holy spirit. Is it ever so, that, when there cometh unto you a messenger (from Allah) with that which ye yourselves desire not, ye grow arrogant, and some ye disbelieve and some ye slay?

(87) And they say: Our hearts are hardened. Nay, but Allah hath cursed them for their unbelief. Little is that which they believe.

(89) Evil is that for which they sell their souls: that they should disbelieve in that which Allah hath revealed, grudging that Allah should reveal of His bounty unto whom He will of His bondmen. They have incurred anger upon anger. For disbelievers is a shameful doom.