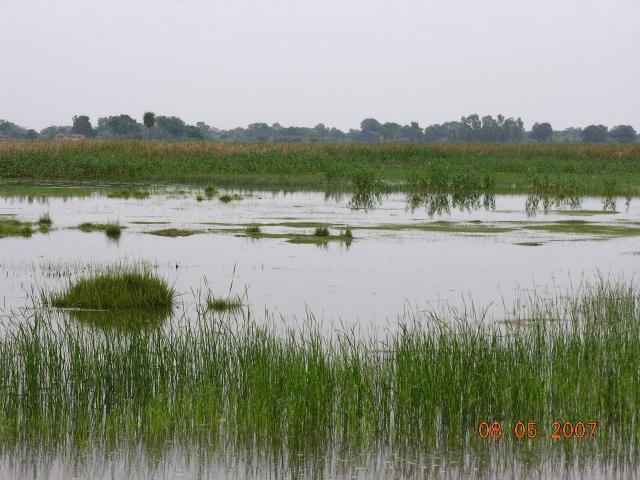 The difference between a canal and a river is that a river is the work of nature, and a canal is a channel for water made by men.

Canals, or water-channels, have been made by men for two different purposes. Some have been made for the purpose of carrying goods by boats and ships from one place to another. In England, which, being a cold and rainy country, does not need canals for irrigation, canals were made before the days of railways for this purpose. In those days the roads were few and bad, and the cost of sending heavy goods by carts was great; but when these canals were made, such goods could travel much more cheaply from town to town in barges and boats when the steam-engine was invented and railways were made, these canals went a good deal out of use, because goods could be sent much more quickly by rail; but they are still used for heavy goods, like bricks, when there is no hurry, because such things can go much more cheaply by canal than they an by rail.

There are also two famous sea-canals for the passage of ships-the Suez Canals and the Panama Canal. By the former, ships from Europe can come straight to India instead of having to go right round Africa; and by the Panama Canal, the Atlantic and Pacific Oceans are connected.

In India, canals have been made mainly for irrigation. North India is a dry area, and depends for its harvests on the monsoon, which is uncertain. If the monsoon fails, the crops die for lack of rain, and there is famine. And yet there is plenty of water, which runs away in the rivers uselessly to the sea. But by the wonderful irrigation system of Punjab, a great deal the water of these rivers is spread over the lad by a network of canals. In the Punjab alone, over ten million acres are watered by these canals. These canals brought great wealth to Punjab, and turned whole desert into fertile farms.