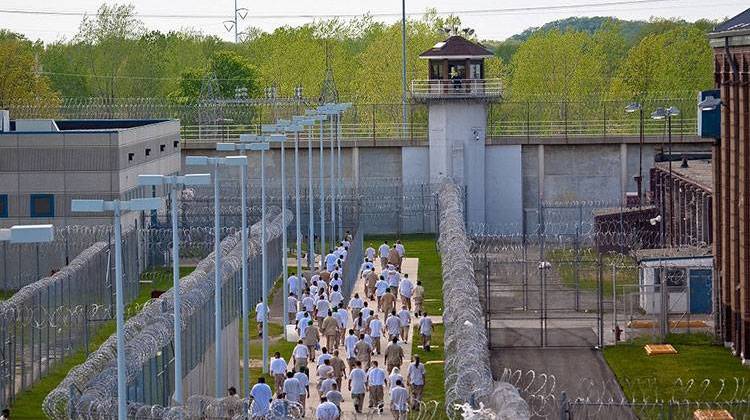 Indiana Protection and Advocacy Services Commission and American Civil Liberties Union of Indiana have finally seen the day of light after their great efforts for facilitating the mentally ill prisoners.

A settlement agreement has been signed by both the aforementioned organizations and Department of Corrections. This settlement was reached past Wednesday. This particular agreement will facilitate the prisoners in Indiana jails in receiving care for their mental illnesses.

The lawsuit was filed by IPAS and ACLU of Indiana nearly 8 years ago in 2008. The content of the suit outlined how the rehabilitation act, Americans with Disabilities Act and Eighth amendment were being violated in the case of the prisoners that had mental problems.

According to the content of the lawsuit a claim was made that prisoners that were being held in Indiana State correctional facilities were not being taken to the doctors as much as they needed to be taken. They also suggested that the visits that were being made were not as effective as they should have been. In addition to that, the prisoners were not being treated properly. Officers in the prisons were mistreating the prisoners and throwing them into confinement cells without any good reasons.

After the agreement has been reached between the aforementioned parties, it will not be allowed to the officers to put the mentally ill prisoners into solitary confinements at all. The agreement also contains enough material that states how these patients should be treated once they have been diagnosed of mental illnesses.

An estimate was also given by IPAS on the number of prisoners that have or might have mental illnesses. According to the estimate, at least 5000 prisoners are not mentally normal and need to be treated properly.

The US has been seeing cases about prisoner treatment in the recent times. A settlement was reached in August by the department of Justice with prisons in LA that also talked about how the prisoners with mental conditions needed to be treated.

Human Rights Watch has also been active on the matter and publishing detailed reports talking about the treatment of mentally ill prisoners. According to the reports presented by the organization, the mentally disturbed patients are not given proper care all across the US. Furthermore, they are treated in an unfair way i.e. violently and with excessive force, by the staff in the prisons.

A lawsuit was also filed against Ferguson and Jennings for treating the citizens unfairly. The lawsuit was filed because both the cities were putting the citizens behind bars and letting them go against heavy fines. The reason for imprisoning the citizens was that they were not able to pay their debts. These debts were majorly for their traffic tickets.

ACLU of Texas and the main organization also collaborated to come up with a report on Criminal Alien Requirements that were taking place in the prisons of Texas. They described the conditions in these prisons after properly conducting several in-depth investigations into the matter and into the cells.