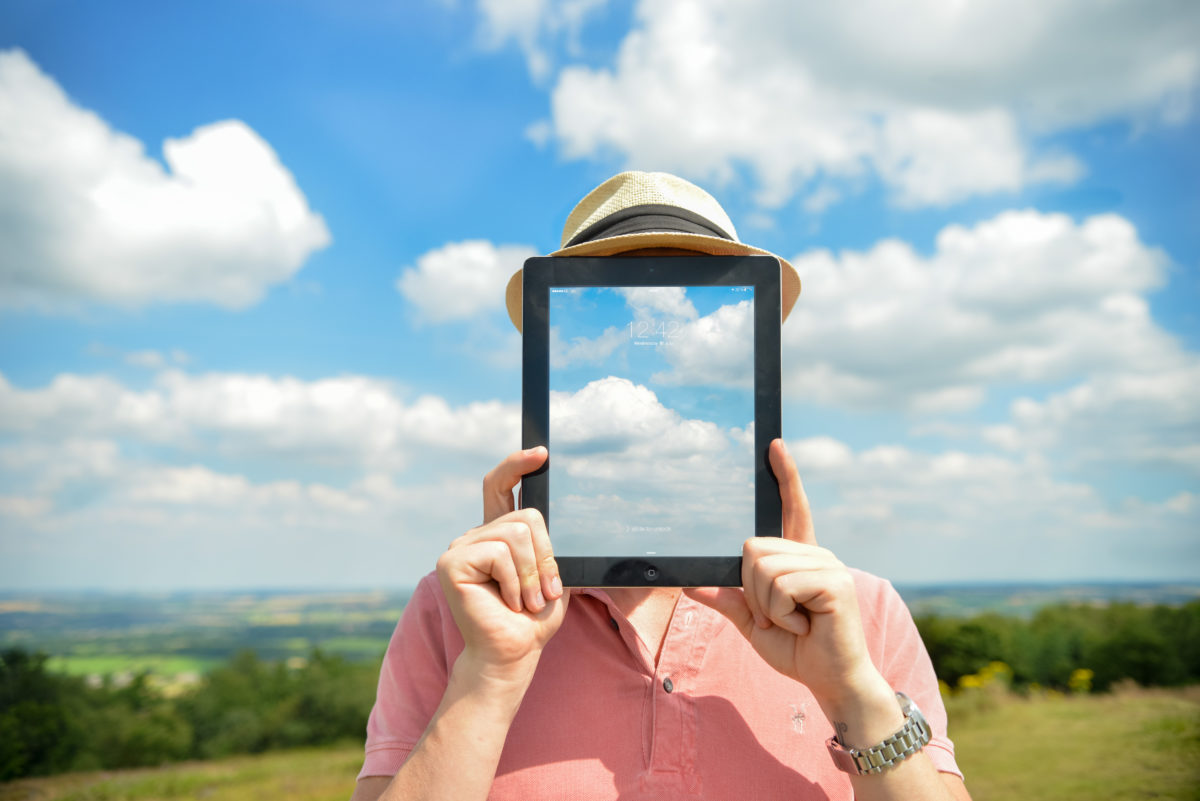 While restricting access to the globe’s largest market may on the surface seem immensely damaging to emerging markets that count on exports to compete with developed countries, but from a different perspective, it may be very positive.
Economic hardinessderives from domestic demand. Newly sworn in President Trump’s isolationiststance givesemergingmarket nationssolidmotivations to tackle the extensive reforms requiredto pushefficiency, income growth and domestic consumerism according to analysts at INTO Investments.

“For developing markets, and especially China, this solid motivation would force countries to continue to implement very beneficial reforms,” said William Carr at China based INTO Investments.

Globaltrade has already declined in recent times, having never returned to the growth experienced prior to the world’s financial crisis. This has placed immense strain on emerging market nations to implement tough domestic policies in an attempt to elevate infrastructure, decrease corruption and strengthen confidence in domestic spending and consumerism.

Just days after becoming the President of the United States, Trump delivered on his campaign vow to alter America’s international trade agreements by withdrawing from the Trans-Pacific Partnership trade agreement.

Trump’s stance will place pressure on emerging nations to implement structural reforms and INTO Investments predicts that optimism surrounding the U.S. will wane in the coming months, which would result in a rebound of emerging markets.

While on the surface it may seem that Trump will damage emerging markets with his strong protectionism stance, this may in fact fuel tremendous growth for emerging markets in the long term.
About INTO Investments:
INTO Investments’ mission is and always will be to safeguard and cultivate the development of our clients’ wealth by using high norms of due diligence, meticulous research and irreproachablevalues in our method.
We are not obliged to any financial institution or product provider and this affords our clients the luxury of being able to select products from the entire market place safe in the knowledge that the recommendations we make will be bereft of all conflicts of interest.