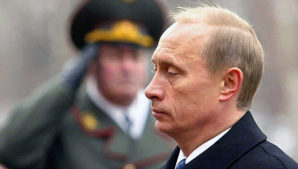 Vladimir Putin held an urgent meeting with permanent members of the Security Council. The participants discussed in detail implementation of the Minsk Agreements aimed at settling the conflict in southeast Ukraine, taking into account the Normandy format telephone contacts and new consultations scheduled to take place soon. The Security Council members resolutely condemned the latest barbaric […] 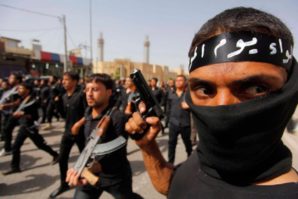 In a joint intelligence bulletin issued overnight by the FBI with the Department of Homeland Security, officials strongly urged those who serve in uniform to “scrub” their social media accounts of anything that might bring unwanted attention or scrutiny from “violent extremists” or would help the extremists learn individual service members’ identities. “The FBI and […] 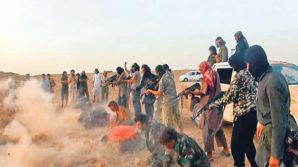 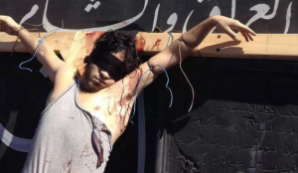 On July 25, 2014 Rep. Lou Barletta of Pennsylvania asked for permission to have included in the Congressional Record the following comments: “Mr. BARLETTA. Mr. Speaker, we have learned that radical militants–the Islamic State terror group ISIS–are systematically targeting Christians in Iraq. Ten years ago, there were 60,000 Christians in the city of Mosul. […] 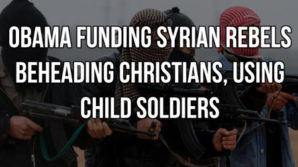 On July 11, 2014 Rep. Kerry Bentivolio from Michigan asked for and was granted permission to address the United States House of Representatives for 30 minutes regarding the plight and suffering of Christians in the Middle East: “Madam Speaker, there is a lot of uncertainty and instability in the Middle East. Violence and chaos are […] 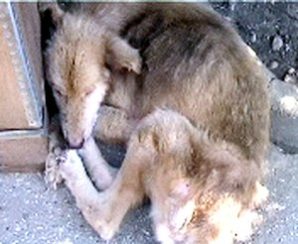 The atrocities surrounding the management of Romania’s overwhelming stray dog population are being tackled through a unique partnership between Guardians of Rescue and NERO – Association for Saving Animals in Romania. According to the city government, a staggering 64,000 stray dogs live on Bucharest’s streets alone. […]