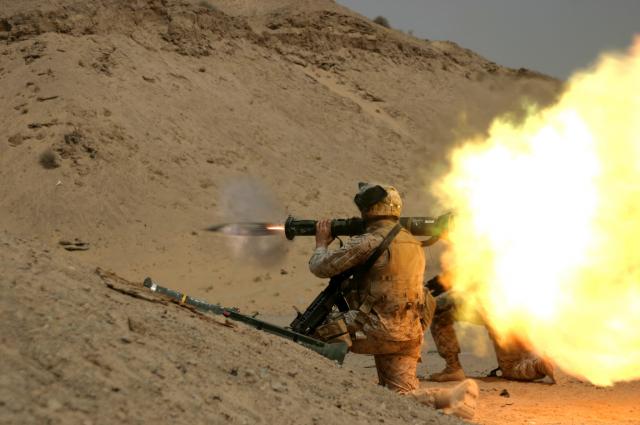 Israeli military said that a rocket fired from the Hamas, which controls Gaza Strip has hit southern Israel, No casualties were reported from the rocket, which landed in a field.

On 18 January Hamas declared ceasefires Israel. since It is one of several rocket attacks from the territory. Gaza ended the ceasefires after Israel’s three-week offensive, which was aimed at stopping rocket attacks on Israel.

On Tuesday an Israeli soldier was killed in a bomb attack on the Gaza border. Israel responded with air raids and a brief ground incursion by soldiers and tanks and closes its crossings. Hamas wants the border crossings into Gaza to be fully opened to end a 18-month blockade of Gaza which has wrecked its economy.