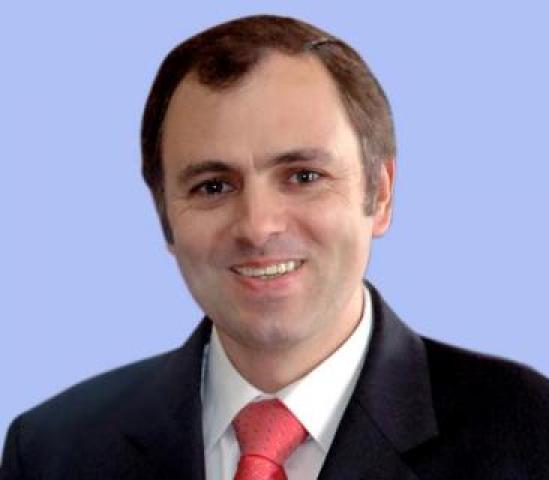 , January 13 (Scoop News) – Referring to the BJP Yatra, the J&K Chief Minister Omar Abdulla today said that it is strange that after 1992 when BJP hoisted flag in Lal Chowk, after 19 years it has again struck to their minds to hoist national flag adding that it has exposed their intentions of creating trouble in the valley.

He appealed BJP not to create trouble and stop the yatra as they would be not be benefitted by continuing this yatra. He said the situation in after serious endeavors has improved.

Omar Abdullah was addressing public rally at Zainakadal on the occasion of inauguration of Shahi Hamdan Community Centre at Zainakadal here today.

Omar Abdullah said that government was earlier silent about those killers who assassinated various Hurriyat leaders but it is now their own leader who exposed them and clarified who martyred Maulana Farooq and others. He said this is an eye opening for all and time has come to stop all kinds of bloodshed in Kashmir and pro-active role should be played to solve issue through dialogue process.  Omar said whether it is Hurriyat (G) or Hurriyat (M), they should read writing on the wall and realize that dialogue is the only solution of all the issues.

The Chief Minister said the various elements have experimented use of gun in valley and resorted to gruesome hartals which paralyzed the economy of the people but people now have realized that nothing has been achieved through gun and hartal culture.

Chief Minister said that it was malicious intention in past that city particularly Sheri Khaas was ignored and lesser funds were earmarked for its development. “But immediately after I took over as Chief Minister, I kept particularly Shehri Khaas as one of my top priorities”, he added.

Regarding the development of various projects initiated by the government for the welfare of the people,  Omar Abdullah said that the work on two important power projects in Kathua and Baghliar-II is being taken up soon to improve the power scenario in the state. He said the previous government led by Mufti Mohammad Sayeed stopped the work on Baghliar and Sawalakote Projects initiated by Dr. Farooq Abdullah. He appealed the people to make judicious use of power according to their agreement made with the concerned department.

He said those people who are now coming out with lanterns in their hands and raising false slogans, “I ask them what they have done during their tenure for the improvement of power rather the fact is this that they sabotaged the construction of big power houses in the State”,  Omar said adding that his Government in two years has supplied assured power supply to the people more than any government has provided.

Omar reiterated his promise with the people of Shehri Khaas that his government would develop the Shehri Khaas on the modern lines and said that a satellite township and plots would be provided to decongest areas so that they could also prosper in all ways.

Earlier, welcoming the Chief Minister,  Sagar said that  Omar Abdullah has sanctioned ten community centres for Srinagar and also felicitated him for announcing package for about 8 lakh artisans of the down town area.