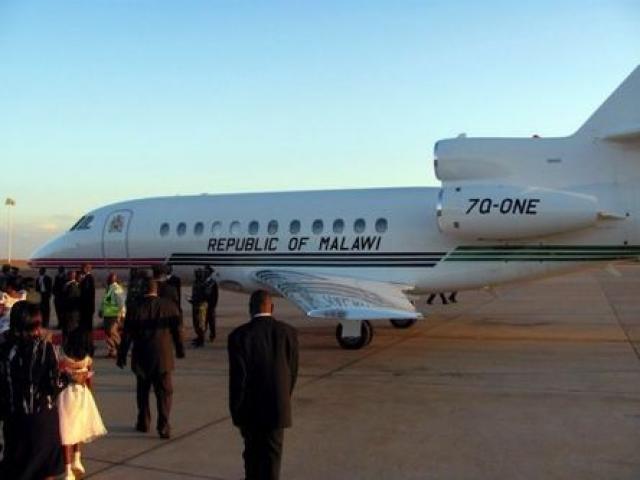 Historic developments in the political sphere continue to unfold in Malawi, one of the world’s poorest countries. President Joyce Banda made headlines in April when she became the first female head of state in her country, and only the second female president in continental Africa.

More recently, Banda reentered the spotlight after a decision to sell her presidential jet and fleet of 60 luxury Mercedes Benz cars. Her bold move to forfeit these luxuries, and instead, raise money for the welfare of her country’s impoverished majority does not go unnoticed.

The $15 Million of revenue from the Dassault Falcon 900EX jet alone could make substantial improvements in health care and access to clean water.

Unlike the many African Presidents who are known to lead lavish lifestyles amongst a citizen population plagued by poverty, President Banda sends a message of true concern for the people of Malawi. She explains, “It was a thing for me to do and I did it without any reservation. It’s fine. We can make that sacrifice now and in the future we shall have a plane. It’s not important.”

Malawi continues to face growing economic challenges; In order to meet donor funding conditions with the IMF, the country had to recently cut the value of their currency by 40%. Understanding the severe effects of the devaluation on Malawians, Banda felt a pressing need to demonstrate a commitment from the top in working through an economic crisis.

With nearly 40% of Malawi’s money coming from donors and aid, Banda recognizes Malawi’s high dependence on outside support. While she believes “the time has come for us to move from aid to trade,” Banda also emphasizes the importance of foreign aid on the country’s future. As a result, repairing relations with the IMF was seen as an imperative for Malawi. Banda further explains, “what Malawians need to see is that while we are making these sacrifices the international community is also moving in time to support us.”

As Joyce Banda continues to address the country’s problems through her patriotic decisions, her actions could equally hold as an example for other African leaders to learn from.