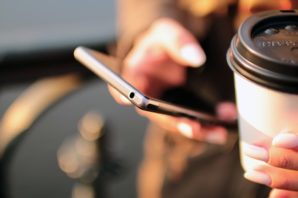 1888 PressRelease – FUZZYEYES is to launch a crowdfunding campaign for the long-anticipated and long-delayed “Edge of Twilight – Return to Glory.” The steampunk-themed game spent 10 years in development and includes voiceovers by Hollywood stars such as Mike Patton. Should the campaign prove successful, Edge of Twilight will be released for PC, PS4, Xbox […] 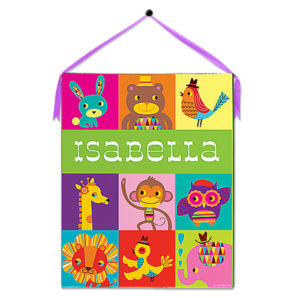 March is National Reading Awareness Month—a time when literacy issues come to the fore and everyone is encouraged to crack open a book and read for the love (and value) of it.  Of course, some need more motivation to do so than others. When it comes to children’s books in particular, kids just light up […] 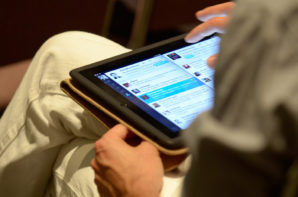 The world of mobile gaming has opened up a whole lot of opportunities not just for gamers, but also game developers. The list of games available on mobile these days continues to grow with each passing day and you can find a variety of games in different categories that you can enjoy. Whether you are […]

According to our Creator’s calendar, the celestial event of the Shoemaker/Levy-9 Comet began on the ninth day of the fifth month, named Av, on July 16th 1994 AD. Yehovah’s 21st anniversary of that event will about fall this year on July 26th, which is a Sunday, which I think will be the start of […]

Much like you would train for an athletic endeavor or work your muscles to get stronger, it is important to challenge the brain to keep it sharp. In fact, a recent study in JAMA Neurology, found that when people challenge their minds earlier in life with education and stimulating work and then with reading, socializing, and computer use […]