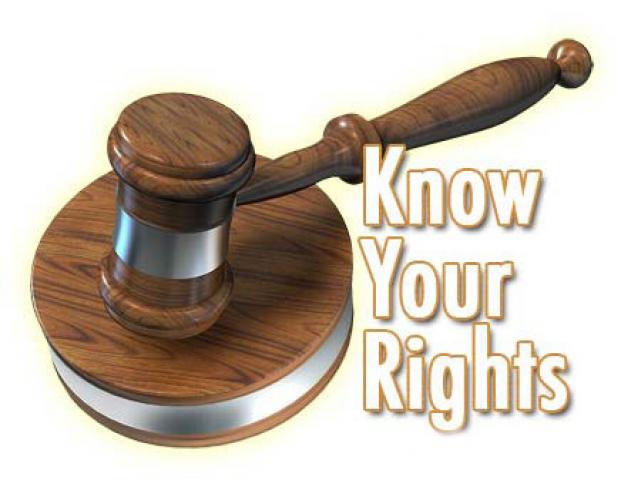 As protests continue en masse across the United States, displays of police brutality are increasing in frequency every day. Concerns are growing so much that some municipalities are following through with calls to defund violent police departments in efforts to keep their constituents safe from harm. If you have been at the receiving end of this violence, you have the right to pursue legal action. Although the task of filing a claim against the police can be an overwhelming one, there are several important qualifying factors for police brutality claims to be aware of, and how you can hold the assaulting officer accountable for their crimes against you.

Your Rights After Being Assaulted by the Police

Though most people would like to believe that all police officers have their best interests in mind since their purpose is to protect and serve their community, this is not always the case. Even as a citizen of the country, state, and municipality they are sworn to protect, you are still at risk of becoming the victim of police brutality. If this risk does come to fruition, it is within your rights to file a lawsuit against the individual that assaulted you.

Your first step in exercising this right is to gather as much evidence of the incident as possible, documenting every detail of your interaction, the force that was used, and the injuries that occurred as a result. Before you progress your case any further, understand that these incidents are highly likely to come down to your word versus that of the assaulting officer’s. So, every claim you make must be backed up by hard evidence, whether that be video footage, DNA samples, or whatever you may need. This will leave no room for the officer to misrepresent the events that transpired.

Filing a Claim Against a Police Officer

You should have the following details included in your collection of evidence:

Lawsuits such as these require a large amount of evidence to succeed in court. This is due not only to the police officer’s limited immunity, but the fact that they are protected by powerful legal entities who will relentlessly fight to prove that you are falsifying information. Acquiring video footage and visiting a medical professional are both great ways to ensure you have documentation that is irrefutable.

The deciding factor in many police brutality cases is that of the final word from the medical professional that evaluated the victim after the incident. Still, the police officer may be let off with nothing more than a slap on the wrist. To strengthen your chances of successfully holding the officer responsible for inflicting brutal force upon you, hire a lawyer to assist you in collecting evidence as you prepare your lawsuit.

Filed under: Community, Featured
Share Tweet Pin G Plus Email
previous article: How Important Is It to Contact a Lawyer After My Car Accident?
next article: 5 Benefits of Online Health Chat Rooms